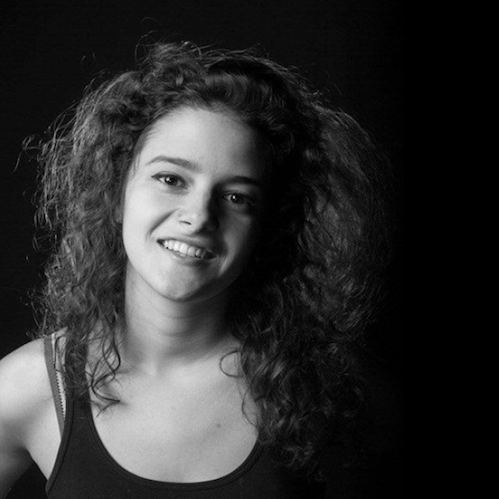 Mila Lyutskanova is an actress. She did a four-year study in in Cultural Studies at Sofia University. She has a BA in Acting from the National Academy for Theatre and Film Arts “Krastyo Sarafov”, class of prof. Atanas Atanasov. She has performed on the stages of Ivan Vazov National Theatre, Theatre 199, Drama Theatre of Plovdiv, Drama Theatre of Haskovo, Sofia Puppet Theatre. She also takes part in a number of independent projects.

In 2016, she was awarded the Ikar prize of the Union of Bulgarian Actors for her debut alongside Broyana Bratoeva, for their roles in “The Palaveev Sisters”, Drama Theatre of Plovidv. Her second Ikar came in 2018 as part of the creative team of “Avenue Q” which was granted the award for great contributions to the art of puppetry.

She has experience in alternative education and LGBTQ rights. Co-founder of LGBT rights organization Action, located in Bulgaria.