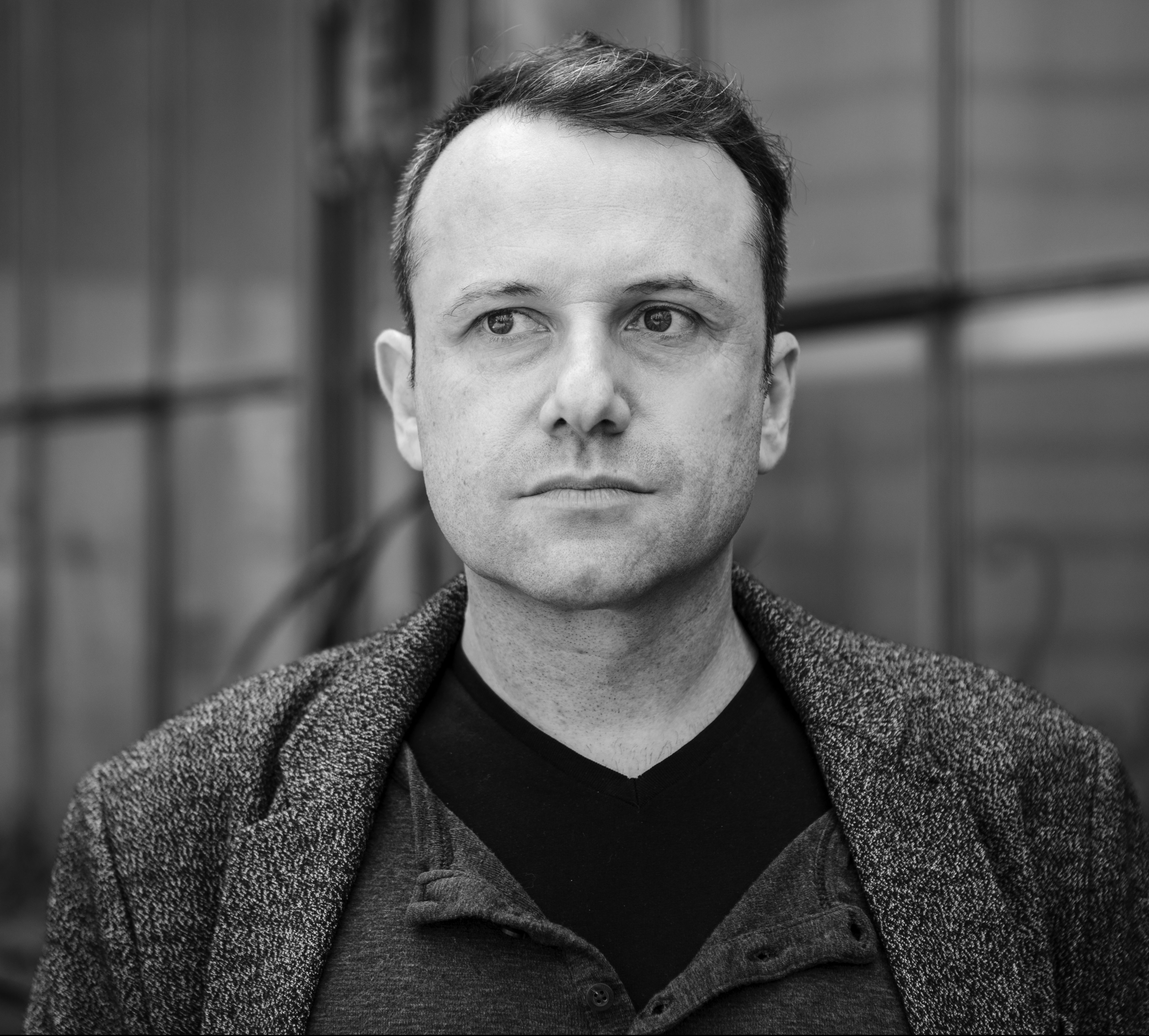 Javor Gardev is a Bulgarian stage and film director. He holds an MA degree in Philosophy from Sofia University, and in Theatre Directing from the National Academy of Theatre and Film Arts. One of the foremost directors of his native Bulgaria, he has staged more than 40 performances which were presented in Sofia, Varna, Berlin, Paris, Lille, Bern, Gdansk, Moscow, St.Petersburg, Lisbon, Rotterdam, and Utrecht, to name a few. Among the plays he has staged are William Shakespeare’s “Hamlet” and “King Lear“, Edward Albee’s “The Play about The Baby” and “The Goat, or Who is Sylvia?”, Heiner Müller’s “Quartet‘, Jean Genet’s “The Maids“, Peter Weiss’ “Marat/Sade“, Martin McDonagh’s “The Pillowman” and “A Behanding in Spokane“.