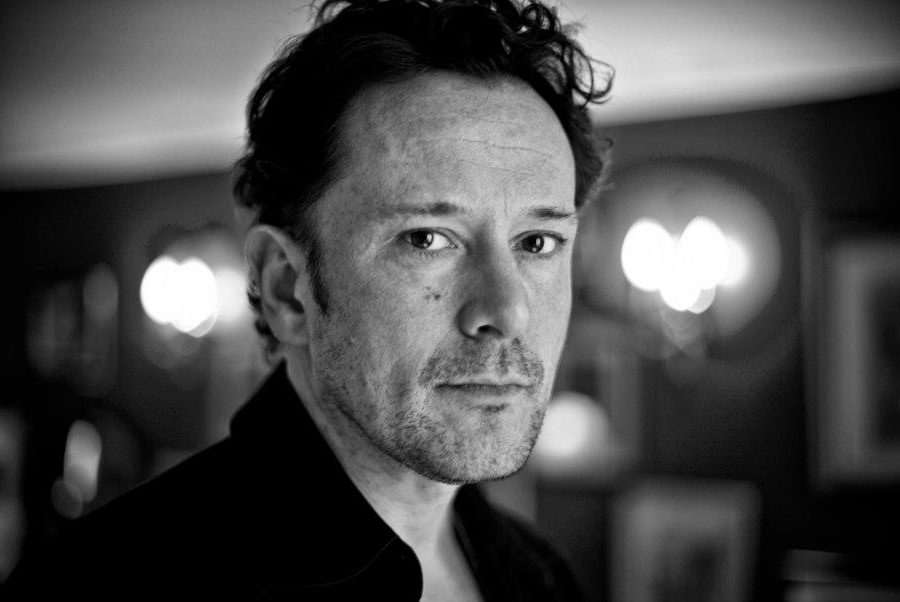 Thierry Harcourt is a director working between London and Paris. Amongst over thirty plays he directed are “The talented Mr Ripley”; “Arsenic and the Old Lace”; “What you get and what you expect” in Lyric Hammersmith, London; “Orange Mécanique” (A Clockwork Orange) at the Cirque d’hiver, Paris; “Polyeucte” by Corneille in Théâtre Mouffetard, Paris; “La crème de la crème” in New York; some of his performances tour the world. He has directed “Venus’ Island” for the Avignon festival. He won awards with the sell out french version of Robin Maugham’s “The Servant”. He directed and co-wrote a short movie Photo de Famille and a feature film Venice A/R.

In 2007 at the National Theatre of Sofia he directed “An Ideal husband” by Oscar Wilde and following its success he returned for “Thieves Carnival” by Jean Anouilh. He is currently in rehearsals for a unknown play by Pablo Picasso.